Translucent films became a real breakout which connects lighting and a ceiling into one single system. The peculiarity of such films is that the dense and hard PVC film closes securely supporting structure, but still transmits light. Due to this feature it is possible to combine a ceiling and lighting. 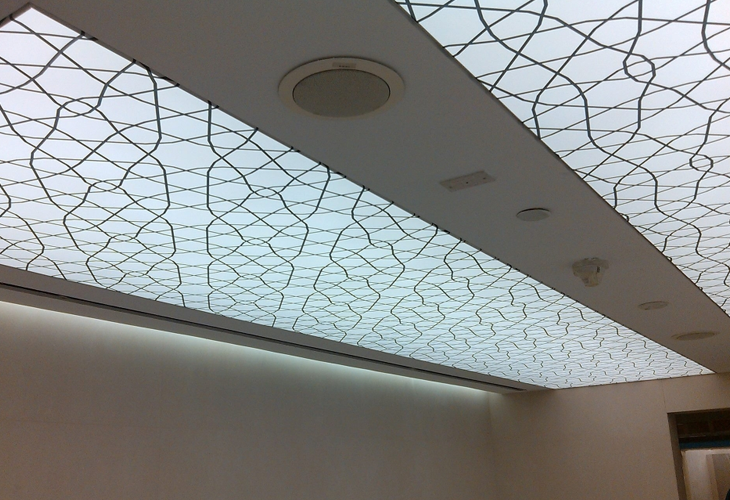 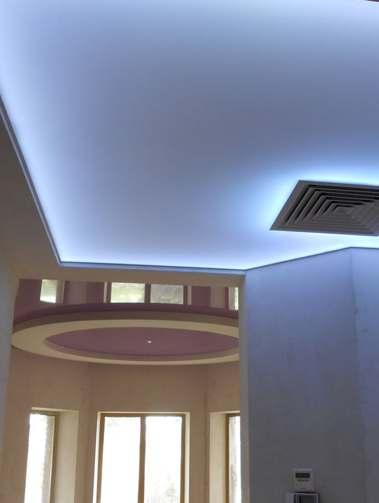 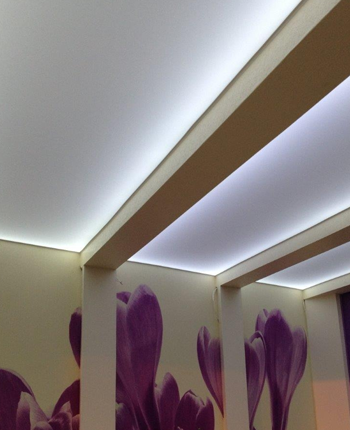 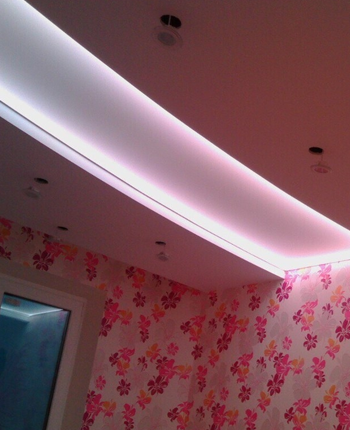 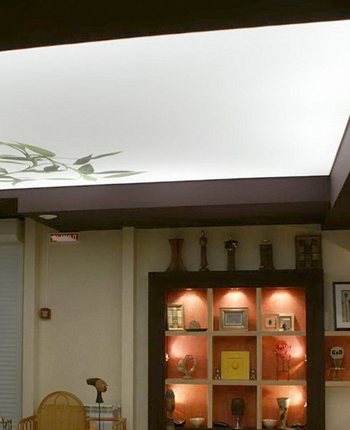 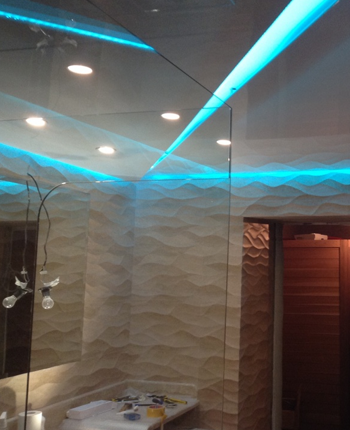 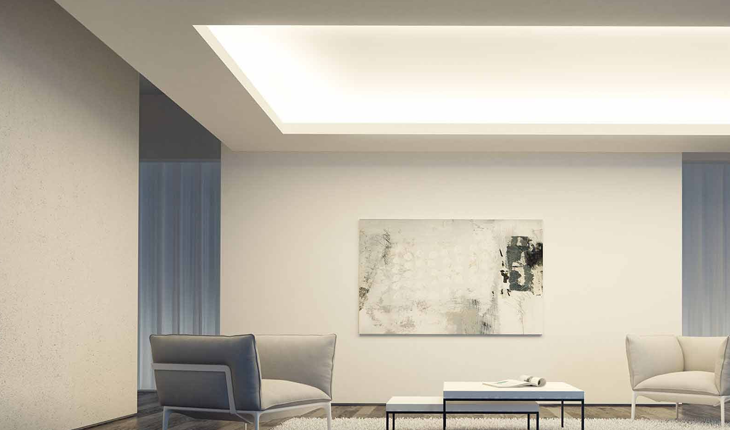 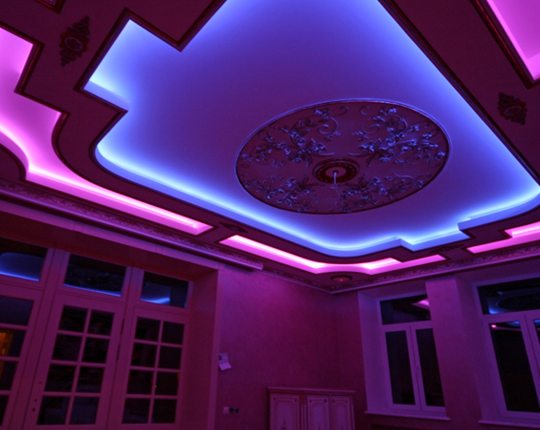 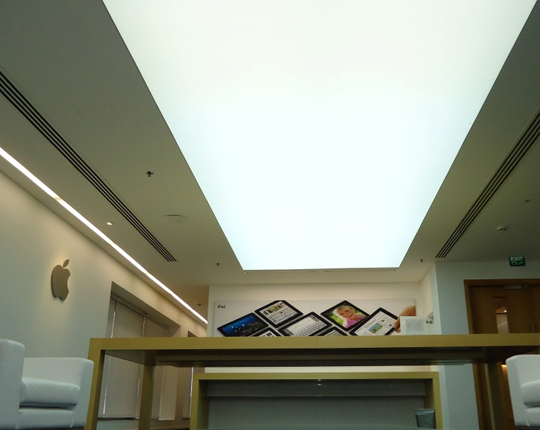